In April 2007 we launched this site in order to build up and provide an European database for stolen cars. The idea is to establish a win-win situation for both, the person who reports a stolen car and the one who checks if a car is reported as stolen. The site is free of charge for both actions and anonymous. On June 13th a press release was distributed in order to announce this site to the public. We also started to use Google Ads in order to promote StolenCars24. In the mean time we translated the web site into 7 languages (incl Polish and Russian) which should provide a good language coverage for Europe. Additional languages might follow. It is incredible to see how many people use this site in such a short time after its launch and it seems that we offer something people really appreciate. So let's see how things develop! 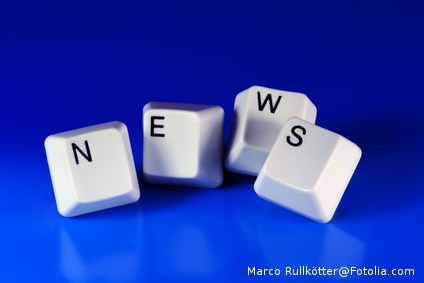 This page is available in English only.